Old McDonald Had a Farm. And All of Us Have Benefited.

Today, farming is not the staple in most of our local cultures as in times past. And most of us may not have any family memories or personal experience with farm life. Yet, farmers have impacted all of us. I’m not talking about the consumable products we buy from the local marketplace, although that is an obvious given. I’m talking about education, politics, and even our currency system.

“Almost all of us have farmers in our family history,” said Connie L. Lester, PhD, an associate professor in history from the University of Central Florida, in a keynote address recently at the 2016 National Genealogical Society Conference in Fort Lauderdale, Florida. “The tendency to equate status with value often prevents us from recognizing the roles of people defined as ‘ordinary’ in the unfolding of history,” summarized Lester, emphasizing her point that farmers are often seen as run-of-the-mill ordinary people in the history of the United States. But she argues that they are actually very extraordinary, benefiting our lives in ways we can’t begin to imagine.

Lester based her comments on her research of Florida farmers over the 150 years following the Civil War. But she adds that the story applies in almost every state over the same period. Farmers in all areas of the United States were historically both men and women who battled the harshness of the elements and the unknown challenges of new territories not only to establish farms, but also businesses, schools, and even the arts.

Farmers are probably most credited with their contributions to settling lands. For example, in 1870, following the Civil War, as the nation struggled with reconstructing, Florida, with only 187, 000 residents, was the smallest state in the nation behind Delaware in terms of population. As in other areas, former slaves and others fled to areas where they sought to make a new start. The Southern Homestead Act of 1866 opened 46 million acres of land across the Deep South. Most homesteaders acquired 40–50 acres with the hope of making a decent living at farming.

What many people don’t realize is the impact that farmers have had on the educational foundation of most of America. The Morrill Act of 1862 granted 17.4 million acres of land and gave birth to one or more colleges in each state. (My alma mater is the Louisiana State University Agricultural and Mechanical College, known today simply as “LSU”—Geaux Tigers!) Farmer alliances were fertile sources of publications for both men and women that were shared broadly. Perhaps you remember the Granges, a national initiative that used early social organizations for families in rural communities to advocate for local agricultural, economic, and political development. In fact, free rural mail delivery is attributed to the Grange influence.

Agricultural extension services are still very alive today; however, they are more commonly associated with state universities. “These extension services encouraged farmers to share knowledge and are credited as some of the first adult education programs,” Lester said. Farmers would attend classes for days at a time. Agricultural high schools were even created with the notion that if youth learned farming in school, they would bring that knowledge home. Such influence gave birth to clubs such as 4H. 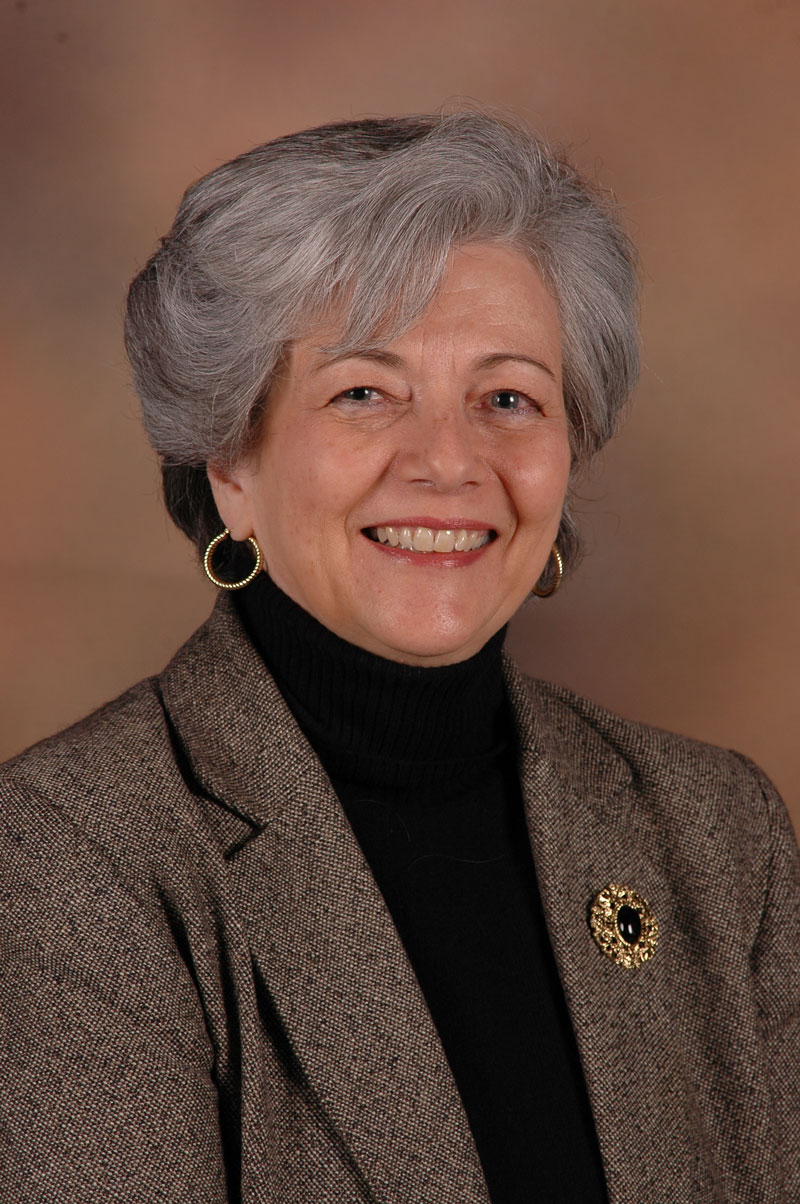 Farmers can also be credited for political influence. “They were very active in the bureaucracy in the U.S.,” said Lester. “They were very forward looking. People at the time thought they were crazy ” For instance, farmers actually proposed an income tax. They knew that an income tax would be preferable to a burdensome land tax, given the fluctuations in their business outputs. They got the income tax in 1913. They proposed the popular election of U.S. senators and got that eventually too. “They even helped shape the Federal Reserve, with regional banks instead of all the money flowing into New York banks,” quipped Lester.

So why all this hullaballoo about the extraordinary history of farmers in the United States following the Civil War? Lester says that understanding the stories of farmers—and how to find these stories—can contribute to our understanding of who we are. Lester notes that nearly every one of us has a farmer in our family tree. It’s trying to find them in a historical record that is the difficult ground to bust. “They didn’t sit down and keep diaries and records,” mused Lester. “They were too busy trying to make a living.” And many farming families were quick to move to town as areas developed and other opportunities were afforded their families. As family historians, we are also quick to “go to town” in our family history searching, perhaps looking over some obscure records that could provide rich narratives about our ancestors’ lives and contributions.

Lester suggests becoming aware of record collections and databases that chronicle the lives of farmers. Rich social context can be gleaned from published farm histories. For example, every year extension service agents were required to provide a narrative report of their efforts—documenting how much produce was grown or sold locally, along with stories and photos about the local farmers they served. These stories and photos can include home extension services depicting farm women and how their home production efforts were peddled at local fairs and markets or used to compete for cash prizes that would enable them to attend school to become nurses or teachers or to learn some other profession.

Specifically, you can check land grant universities for these types of records. State archives might also have agricultural histories. And be on the lookout for ongoing university projects online, supported by student efforts, that focus on oral histories (richesmi.cah.ucf.edu). (Utah State University, also previously an agricultural college, has a special collections section, including histories, photographs, books, in their library that local historians may find very useful.)

So next time you go to the bank, take a college course, drop your child off at school, find your emotions piqued over local or national politics, or hum to the melody of “Old McDonald Had a Farm,” think about your farming ancestors who might have played a fundamental role in shaping our economy, politics, and education, the very backbone of our society today. E-I-E-I-O.

Old McDonald Had a Farm. And All of Us Have Benefited.
Company Facts