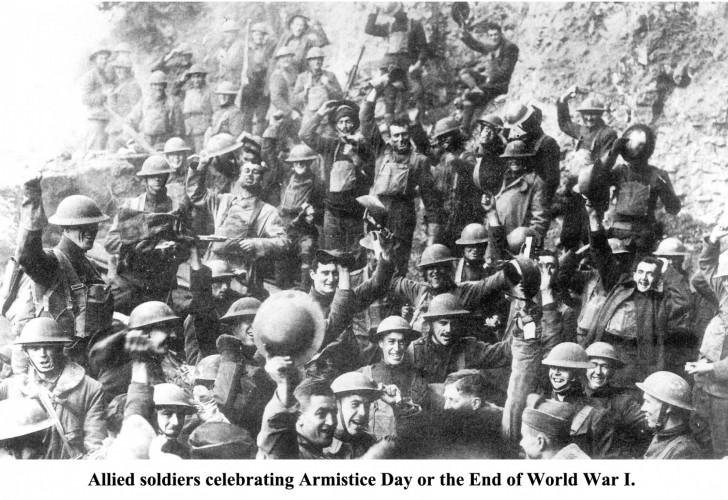 On Veterans Day 2018, the world will look back a century to the victory of Allied forces and the signing of the Armistice that marked the end of World War I. With that signing, on the “eleventh hour of the eleventh day of the eleventh month” 1918, the world rejoiced. In memory of those who served, FamilySearch has added millions of new, free historical records to help families discover more about their WWI veteran ancestors. Search the WWI collections at FamilySearch.org.

In many allied nations, Armistice Day is a national holiday coinciding with Veterans Day and Remembrance Day to celebrate the endings of both World War I and World War II. In the warring nations of World War I, millions registered for war and millions served. Twenty-one million were wounded and 20 million died. 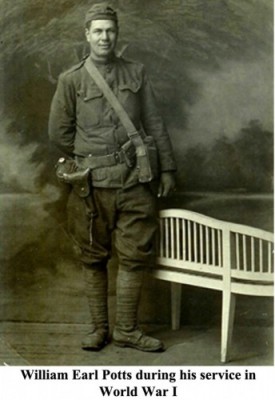 As countries pause to remember, families seek to document their ancestors’ war-time stories. The stories from WWI are no longer first-person memories, but they do exist on documents, in pictures, and as memorabilia. The era’s records supply rich ancestral details including physical characteristics, vital information, service details and more.

FamilySearch has a large, constantly expanding, free collection of World War I records to help remember World War I soldiers. Governments on both sides of the conflict, Allied nations (the United States, the United Kingdom, France, Russia, Belgium, Serbia, and Italy) and the Central Powers (Germany, Austria-Hungary, Bulgaria, and the Ottoman Empire) created a treasure trove of documents useful to genealogists.

Some records are unexpected today. For example, American women married to non-American men lost citizenship. Many created citizenship papers to be re-naturalized. Nearly everyone who had a male ancestor aged 21-30 that lived in the U.S. during WWI can find a record of that ancestor.

Jennifer Davis, a family historian, found all four of her great-grandfathers in the WWI Draft Records online—even though none of them served active duty. “The only picture I have of my great-grandpa Figgins is in black and white from a copy of a newspaper clipping,” said Davis. “In his draft record, it gives a physical description of him and says his eyes are brown. That’s a cool discovery, because I never would have known his eye color.”

The draft records can be the perfect springboard to searching other records, because they often give hints about the registered individual, such as clues to family members listed in the “closest living relative” section or employment clues.

Among World War I records are draft cards, cemetery records, and statement of service cards. The armed services kept military records that name the names and describe the work of those who served in any capacity.

Comments 1 - 2 (2)
Thank you for your message.
Catherine Birch
FamilySearch does terrific work and this is another fine initiative. I think it's important that the Allied powers included the entire British Empire, not just the United Kingdom. Canada, Australia, New Zealand, and others made significant contributions. There were more military fatalities from Australia than from the entire United States.
John Sumsion
Whoever wrote this announcement did an excellent job of illustrating how to use the records, and why they are an important addition. More of this fantastic writing and explaining will continue to enrich FamilySearch.

It would be very helpful if this write-up is available as an explanation of the record set for use for patrons who arrive years after this release.