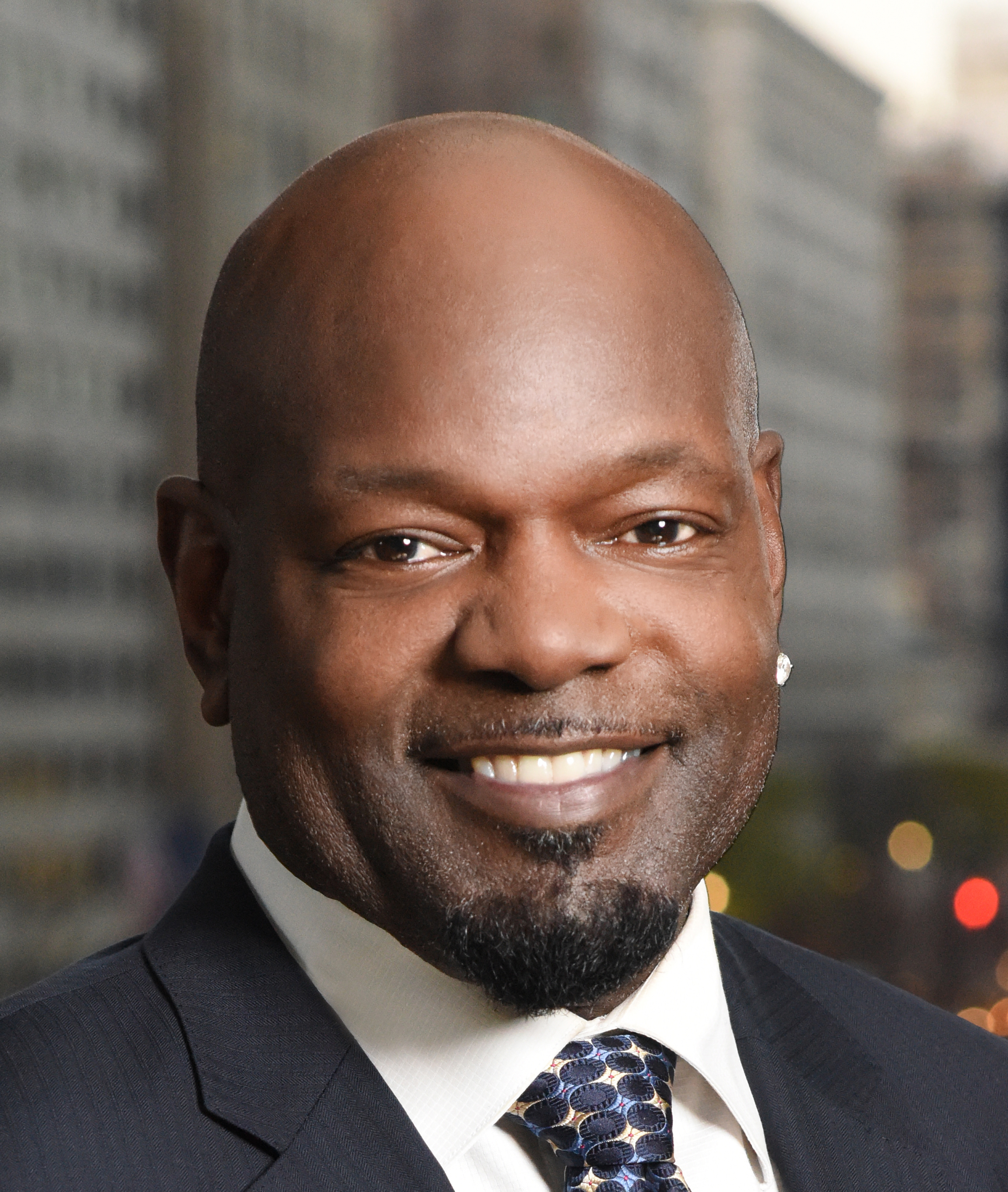 RootsTech 2020 is delighted to announce that Emmitt Smith, NFL all-time leading rusher and three-time Superbowl champion with the Dallas Cowboys, will be the RootsTech keynote speaker on Saturday, February 29, 2020 in Salt Lake City, Utah. Football fans will love his personal stories, big smile, and contagious zeal for life. Learn more at RootsTech.org.

Emmitt Smith played for the Dallas Cowboys (1990–2002) and the Arizona Cardinals (2003–2004). During his 15-season career, he became the NFL’s all-time leading rusher, with 18,355 yards, and he still holds the record for the most career touchdowns (164). Smith is the only running back to ever win a Super Bowl championship, the NFL Most Valuable Player award, the NFL rushing crown, and the Super Bowl Most Valuable Player award—all in the same season (1993).

As a rusher, Smith was known for running “north and south” and making yardage when the opportunity to do so was not apparent. He was also a triple threat with his ability to block and catch. He was inducted into the Pro Football Hall of Fame in 2010, and is the author of Game On, which outlines the principles that helped him succeed both inside and outside of professional football.

Americans fell in love with Smith all over again as he showed his softer side as a contestant on ABC’s Dancing with the Stars. He was called the “king of effortless cool” as he waltzed and sambaed across the dance floor and eventually was crowned the Season 3 champion.

Smith has had amazing personal family history discoveries, some of which were depicted with him as a guest on the popular reality TV series Who Do You Think You Are?. Like many, he wanted to make ancestral connections and hopefully learn where he inherited his drive, determination, and passion. His incredible journey took him to several states and across the ocean to Africa, where he has been able to fill in missing links in his family’s past. He now feels that he has found what he was seeking and that he’s different—stronger—after learning more about the ancestral shoulders he stands on.

Today, Smith lives in Dallas, Texas, with his wife and 5 children. He owns several successful businesses in real estate, construction, and technology. He and his wife founded Pat and Emmitt Smith Charities to provide unique experiences and educational opportunities to underserved youth.

RootsTech director, Jen Allen, is elated to welcome Emmitt Smith to the RootsTech family. “Emmitt is a passionate individual and one of the best examples of determination and grit—two traits that are often found in many of our ancestral stories, including Emmitt’s,” said Allen. “Besides all of his accolades and accomplishments, he is a really good person. He loves his family and is deeply grounded in simply being good. We can’t wait to feel his enthusiasm on the RootsTech stage.”

Attend RootsTech 2020, February 26 to 29, to learn more about Emmitt Smith’s incredible journey, discover your roots, make family connections, and catch the spirit of belonging to generations of your family. Learn more at RootsTech.org.